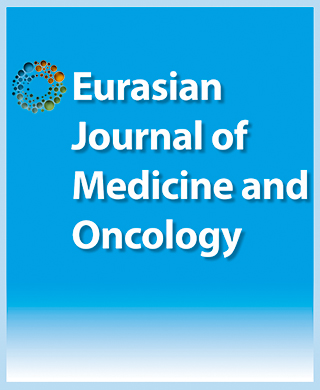 Objectives: Morbid obesity (MO) is an important risk factor for respiratory diseases. The aim of this study changes are observed between the preoperative and postoperative pulmonary functions of morbid obese patients undergoing laparoscopic sleeve gastrectomy with propofol-remifentanil infusion anesthesia(TIPA) and propofol-epidural anesthesia(EDIPA) under BIS control. Methods: A total of 52 patients who were to undergo sleeve gastrectomy for MO were divided into two groups for this prospective randomized double-blind study. Propofol infusion was administered to both groups (initial dose 10 mg kg hour); the bispectral index (BIS) was maintained between 40-50 for the maintenance dose, and the hemodynamic parameters were considered. Remifentanil was administered at a dose of 25 ughour via TCA (target controlled analgesia) pump in Group P. In Group E, additionally, 0.0125% bupivacaine was administered with the TCA device at a dose of 8 ml/hour via the epidural route. PFT was performed 4 hours preoperatively and at the 4th hour beginning from the time when the postoperative modified Aldrete scores (MAS) were 9. Results: MAS time and the amount of propofol used were found to be significantly lower in postoperative period in Group E. FEV1 and FVC were found to be significantly higher in the postoperative period in Group E. Conclusion: PFT is better in the early postoperative period in cases whom epidural anesthesia is administered. Keywords: Morbid obesity, propofol, epidural anesthesia, pulmonary function test