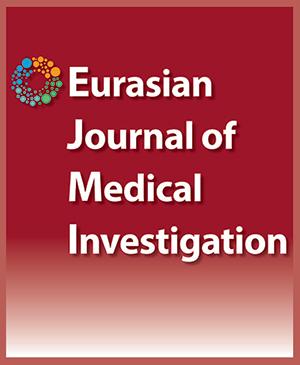 A Decrease in Victimization From Physical Punishment in Finland in 1934–2014: An Evidence of an Emerging Culture of Nonviolent Parenting

Objectives: In 1983, as the second country in the world, Finland established a law criminalizing all kinds of physical punishment of children, also in the homes. The aim of the present study was to establish whether an earlier observed decrease of physical punishment of children in Finland (Osterman et al., 2014) could be replicated 3 years later. Methods: A representative sample of citizens in Western Finland (3639 respondents, 15–80 years old) completed a questionnaire providing retrospective data about their childhood exposure to physical punishment. Four types of physical punishment were measured: pulled by the hair, pulled by the ear, hit with a hand, and hit with an object. Results: A continuous significant decline in self-reported physical punishment after the establishment of the law was observed. Of the 15–20-year-old respondents, 45% had never been exposed to any of the four types of punishment measured. Low parental educational level was found to be associated with higher levels of physical punishment. Conclusion: The present study replicates the findings from the previous study conducted 3 years earlier (Osterman et al., 2014). It is concluded that a shift in the mindset toward a culture of nonviolent childrearing can be observed in Finland.